ACORN HILL’S LUCK OF THE DRAW, aka Regina Margarita, “Reggie”

The theme we chose for our second litter was “LUCKY”…The Lucky litter was born on Friday the 13th of May, a litter of 7 beautiful, healthy puppies, and we were indeed lucky to keep Reggie as part of our family. Reggie has the sweet temperament of her Dam, and the fun, clownish personality of her Sire…a wonderful mix, and an accomplished girl, attending her first National Specialty show at 11 months; awarded 1st and 3rd Place in Sweeps, Best of Opposite in the Parent Specialty, Best Puppy in the National Anniversary Show, and the Goldfly Cup, for Best Puppy in Show. Reggie is on her way to her AKC Championship, and received a Prize III Score on her NAVHDA Natural Ability Test.

We are hoping to breed Reggie in the next year or two, and are in the process of performing all health clearances. The Sire is yet to be decided. 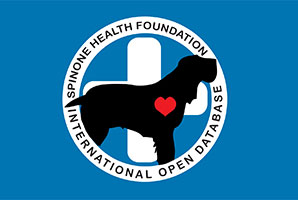 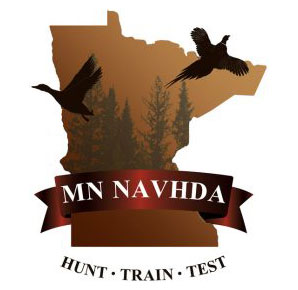